The expression of structure in a residential extension was a direction that we had wanted to explore here in this project. As an extension that went over the existing 2-storey house, the cantilevering attic was a gesture that was both sculpturally celebrated and functionally performative.
The design hence developed to explore fully the concept of a performative structural facade skin where trusses on the facade were load-bearing. With the absence of traditional straight columns and beams in the extension, the brick walls and rooms also meant that they could “free” themselves.
The exo-skeleton structure also held sun-shading screens as an integral “skin” to the facade that would be functional and create its aesthetic identity at the same time. 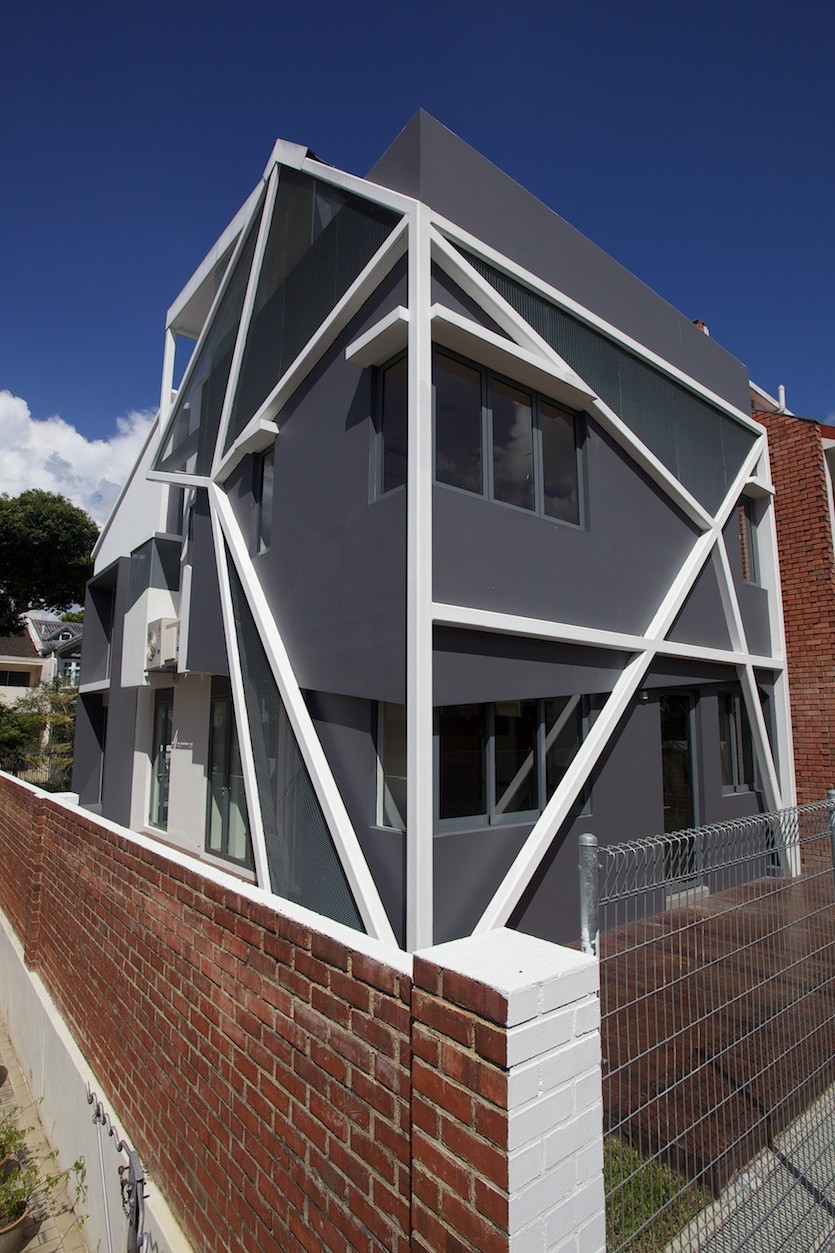 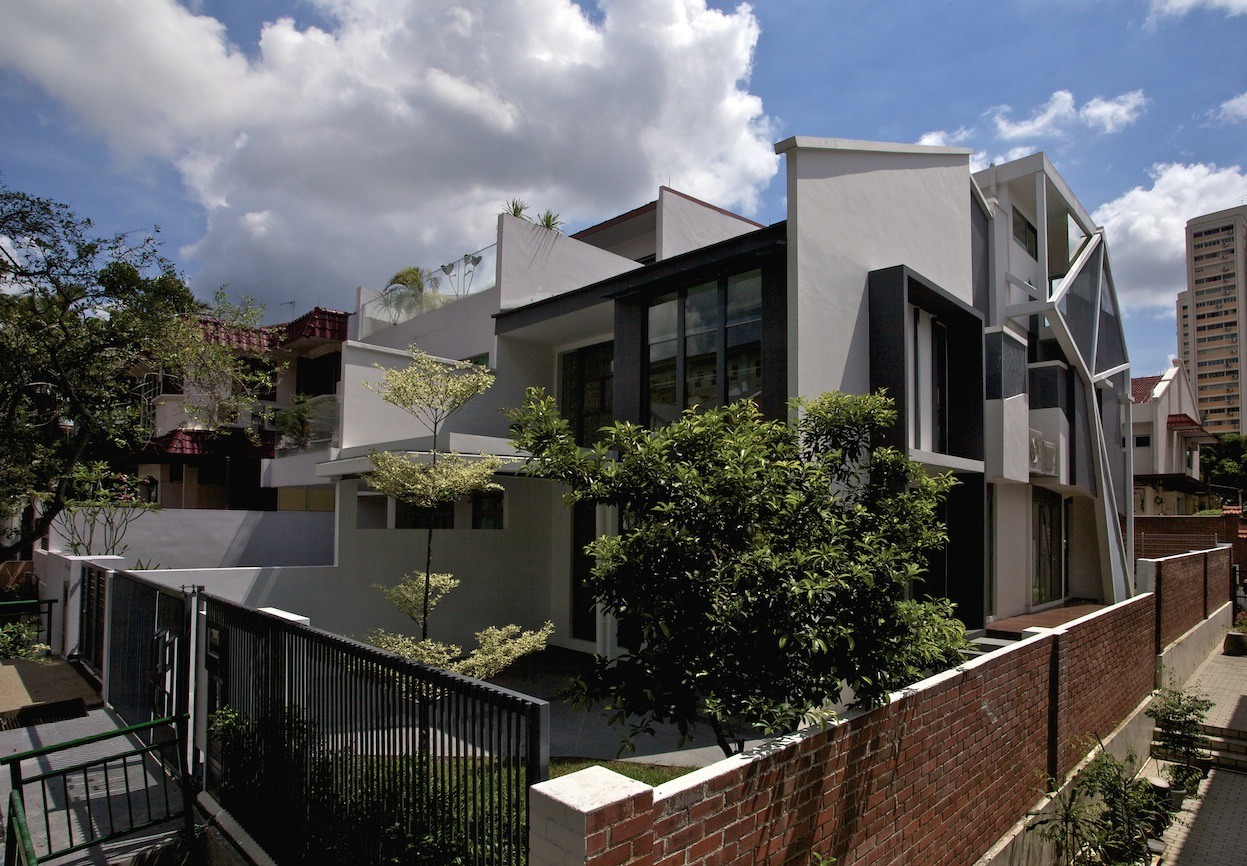 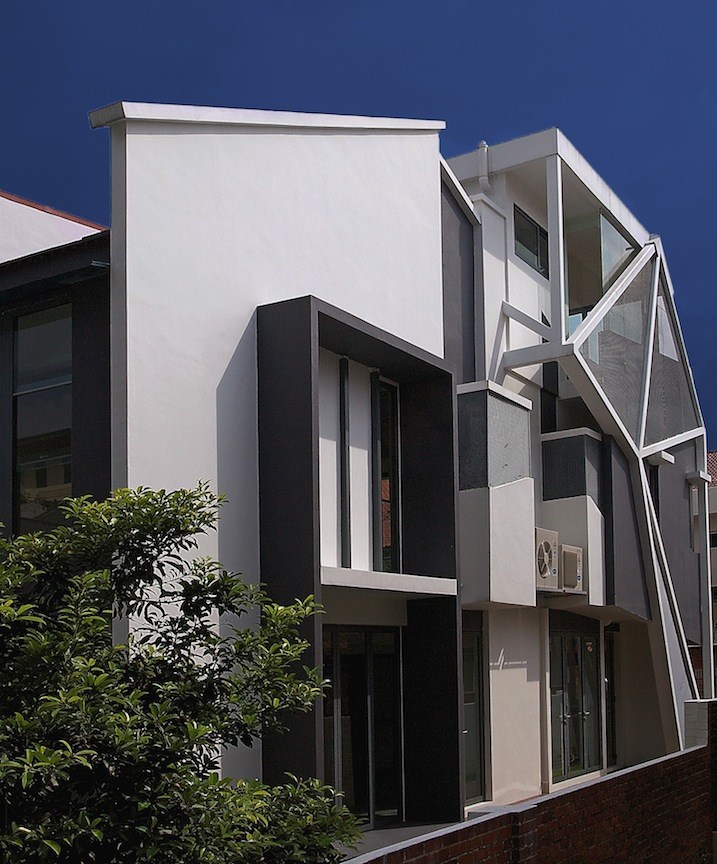 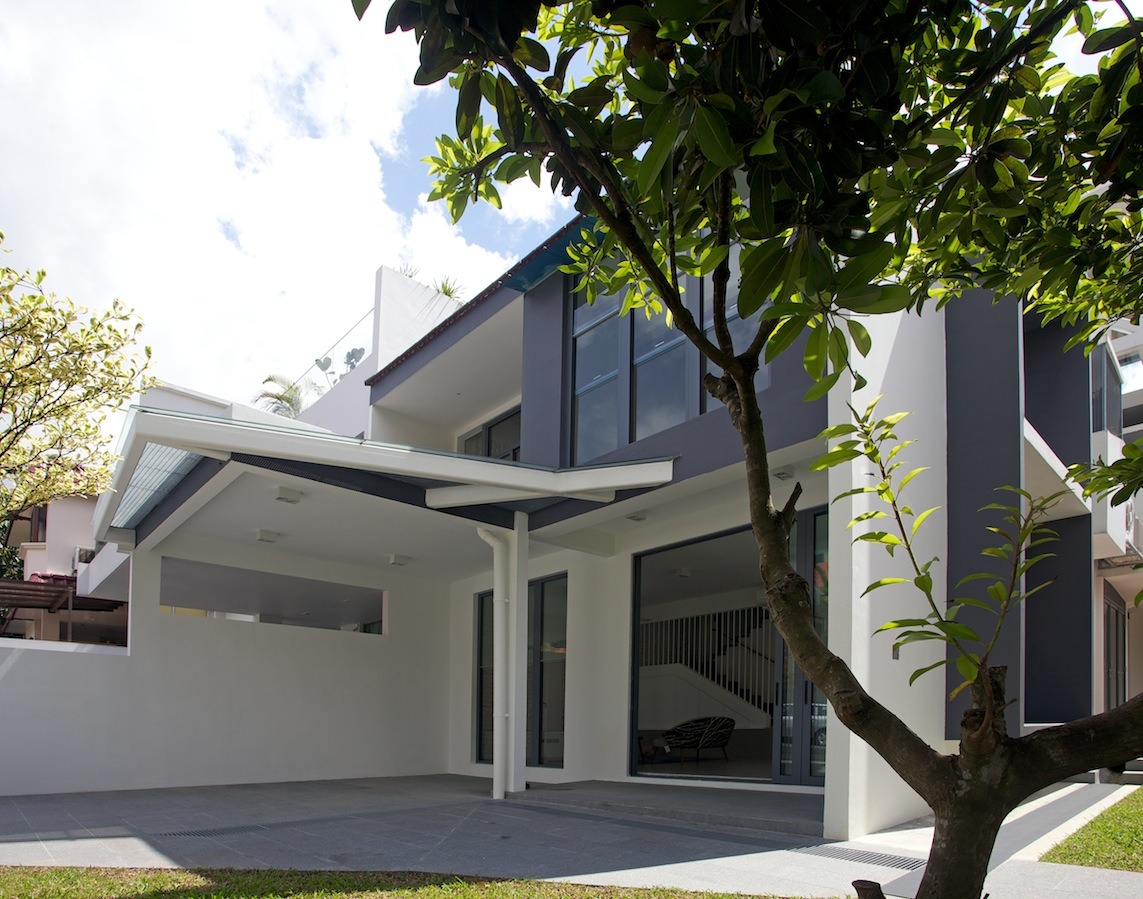 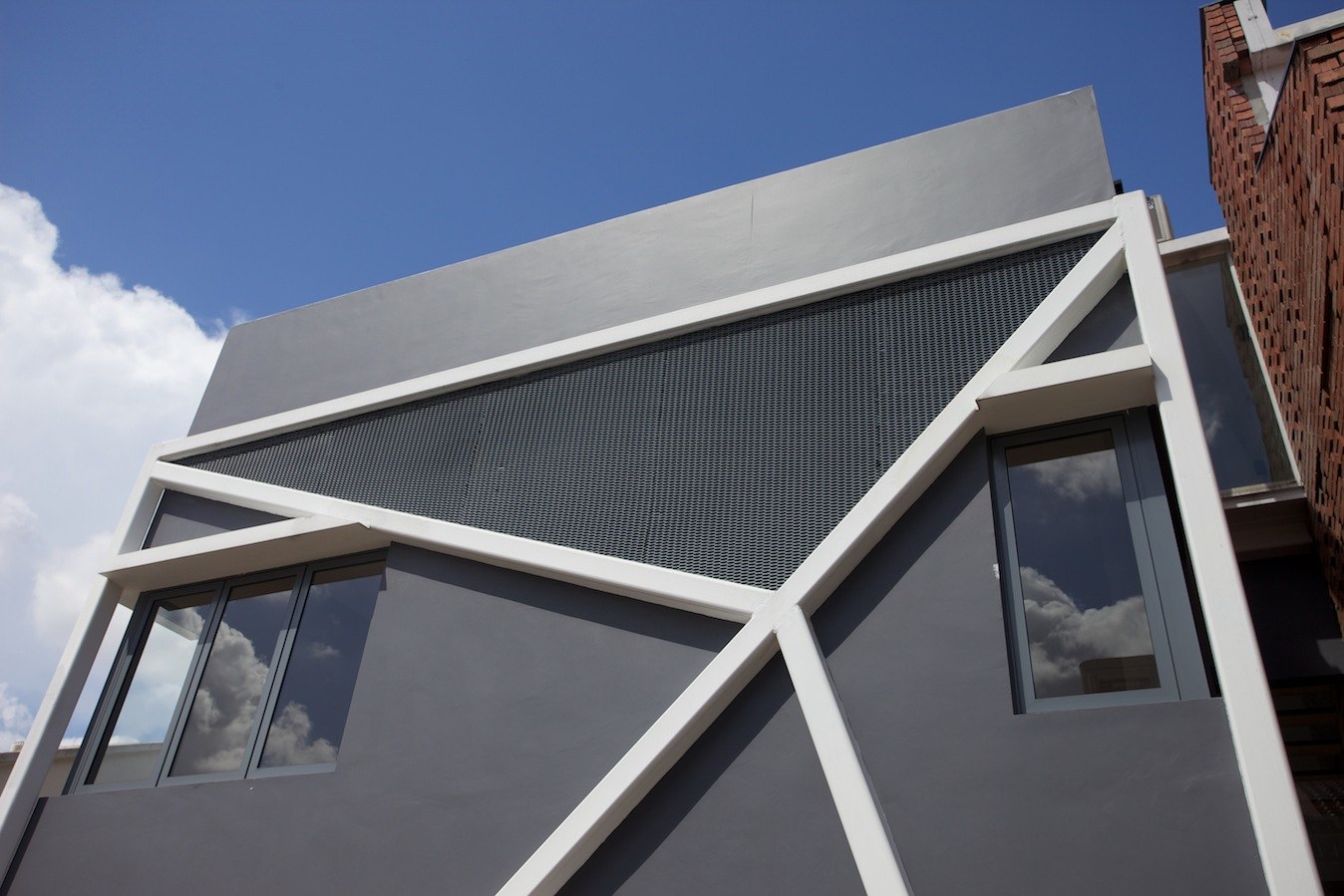 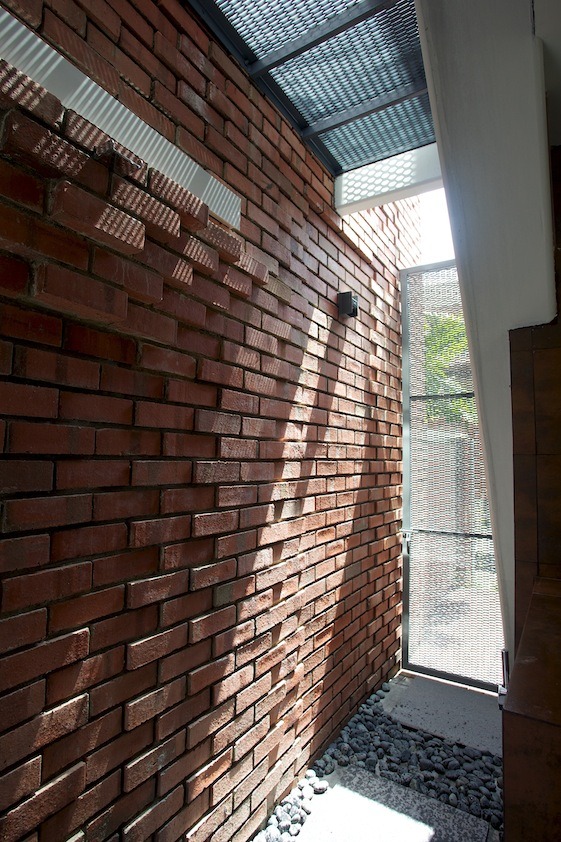 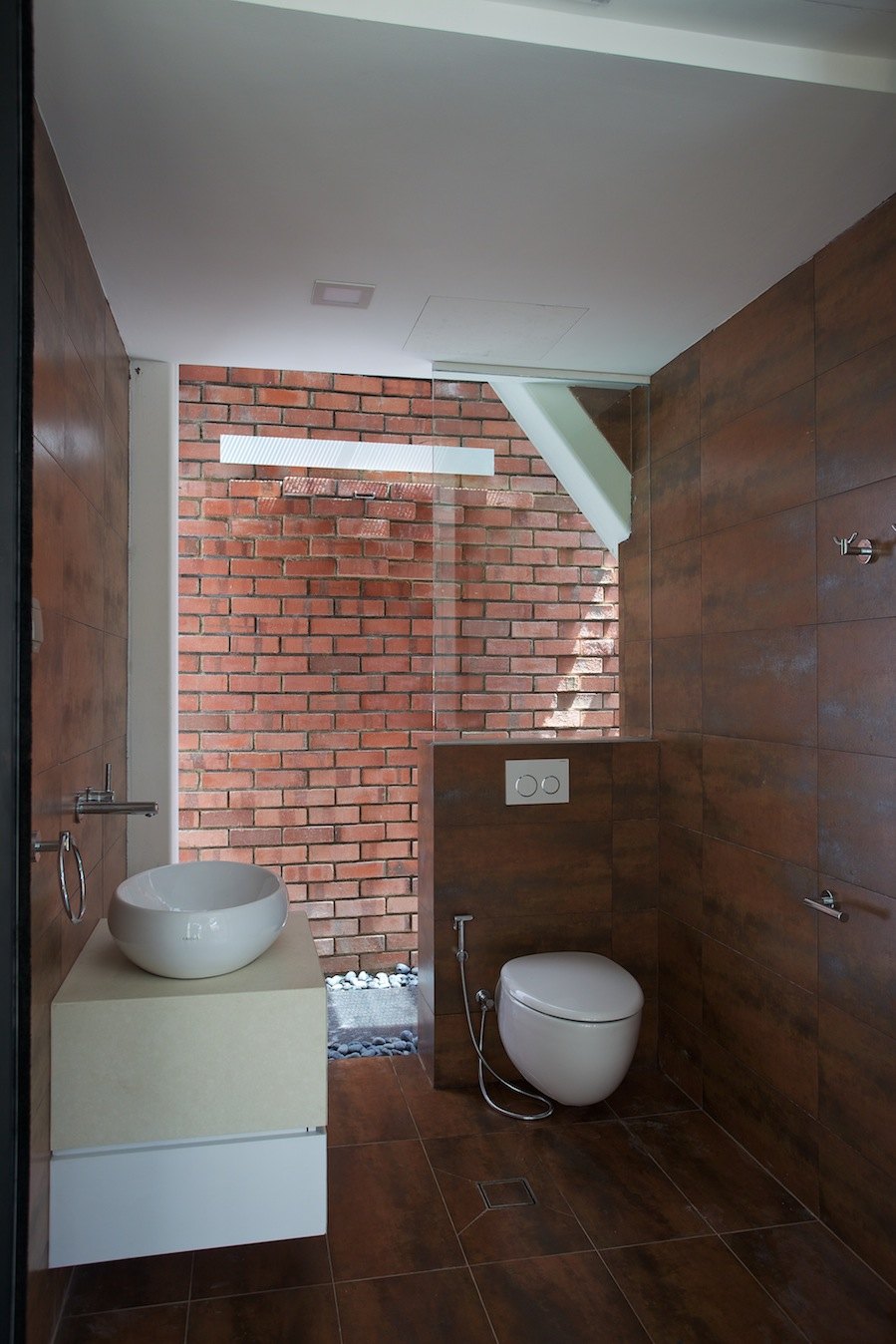 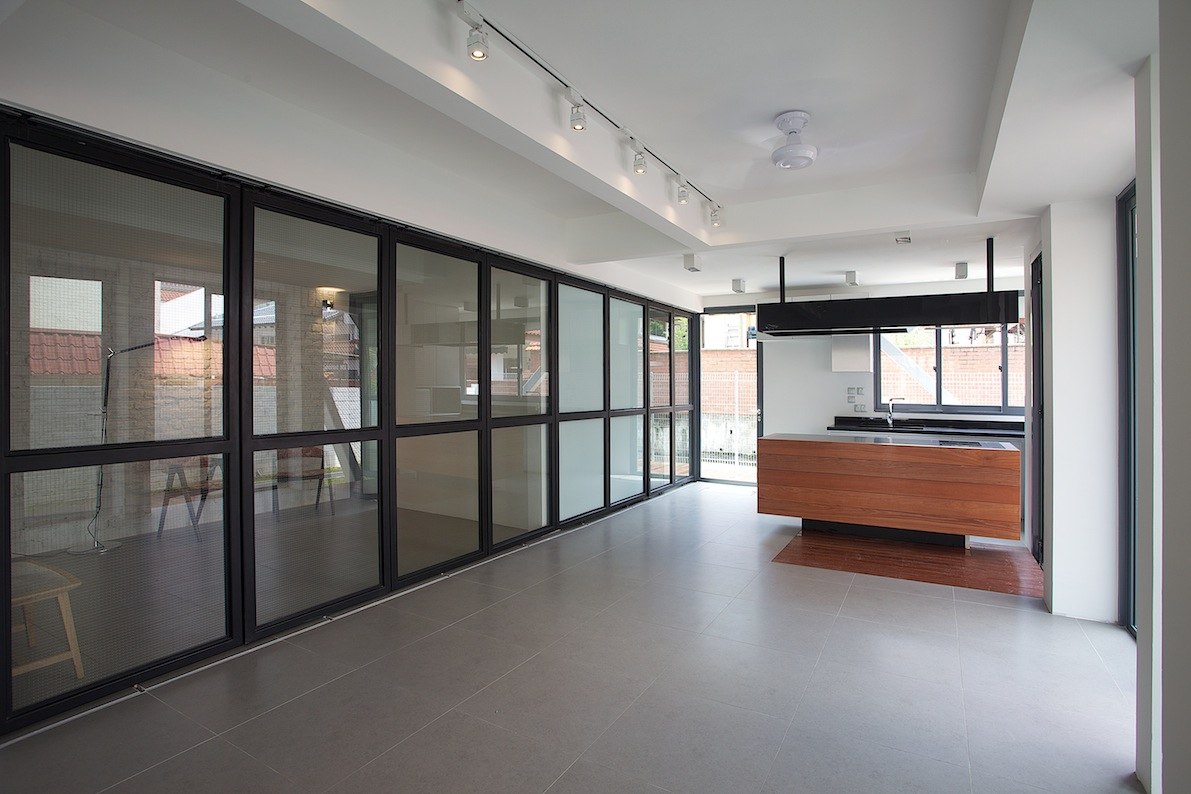 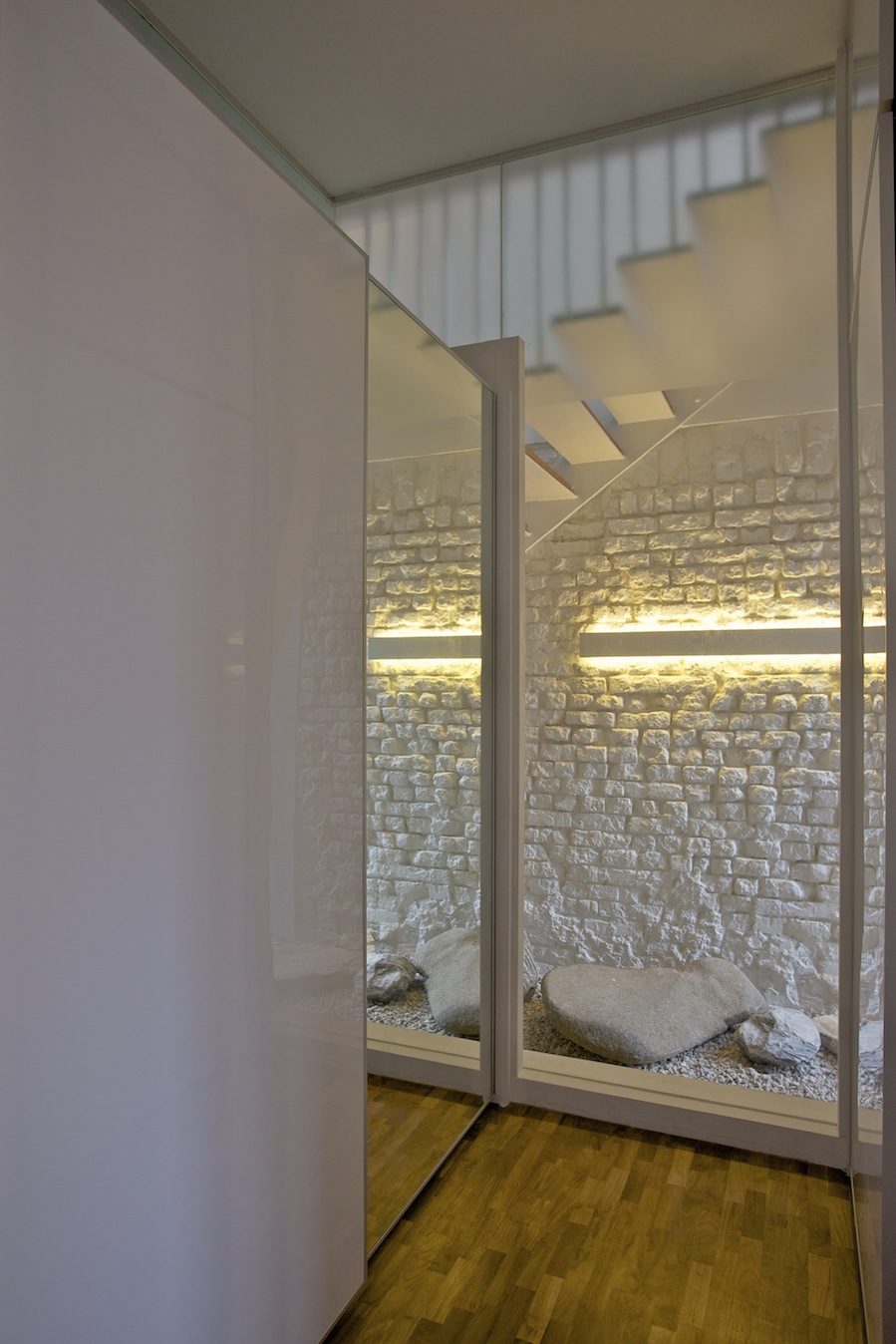 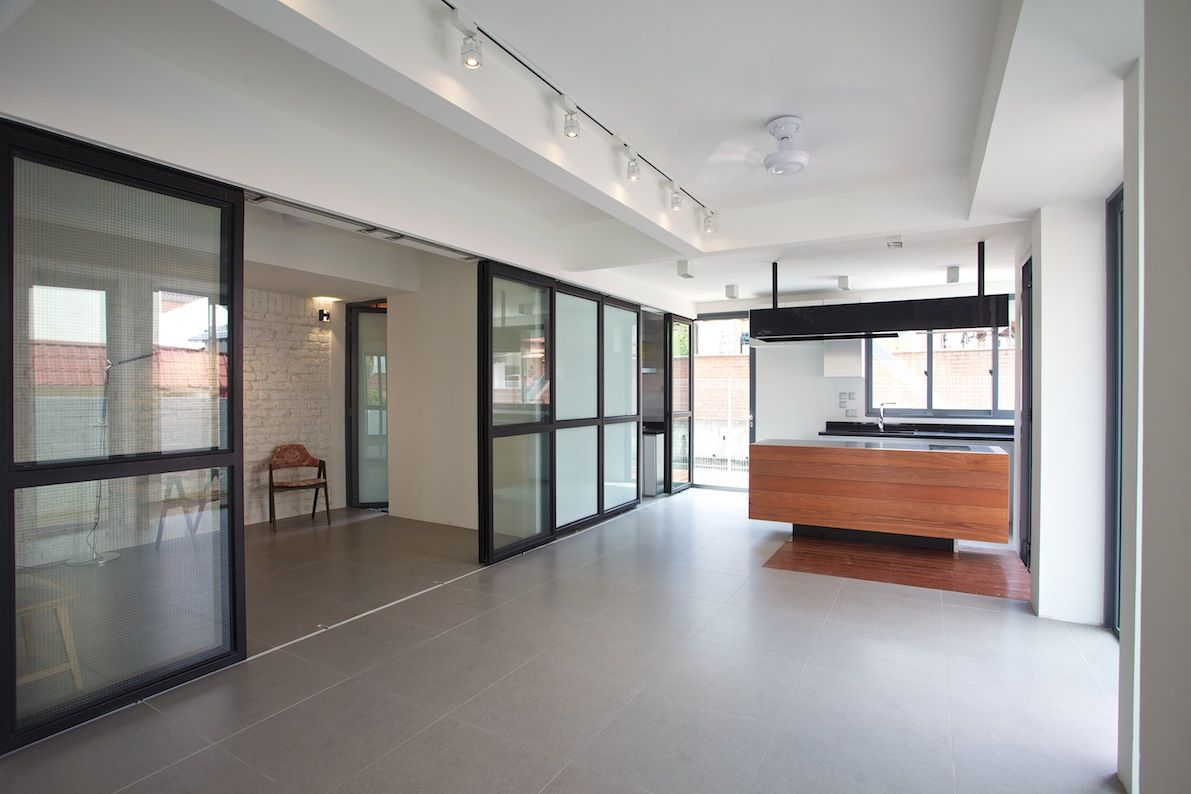 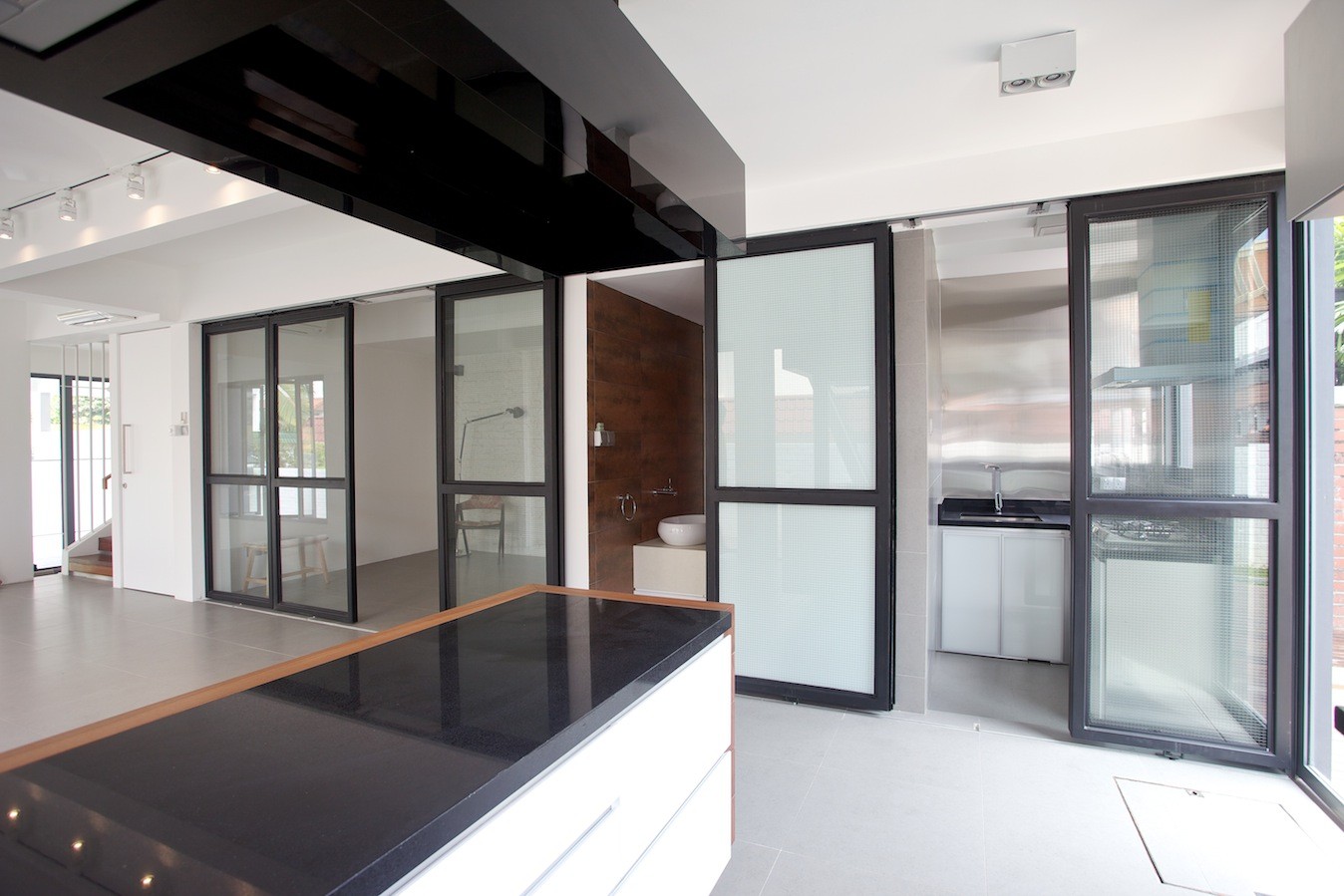 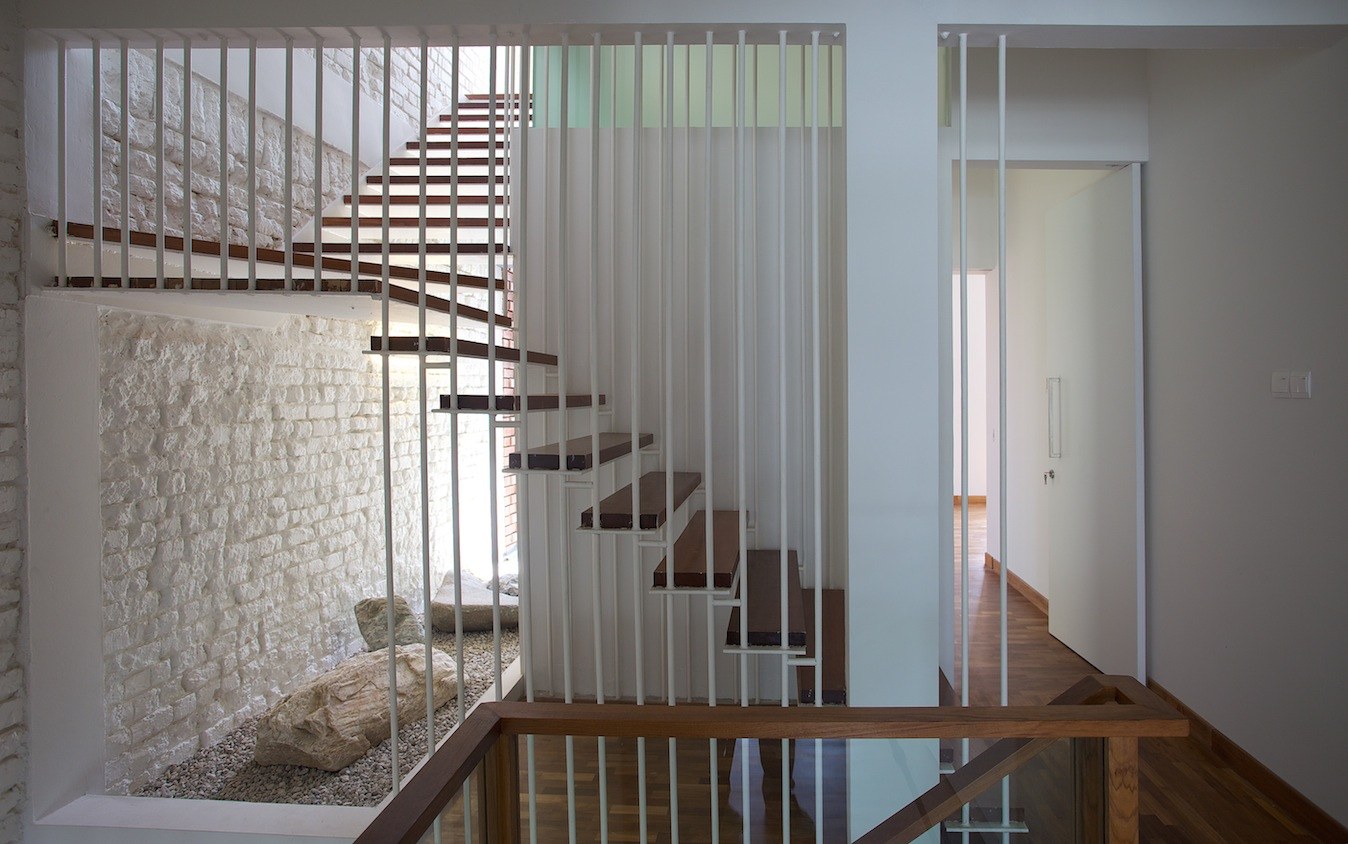 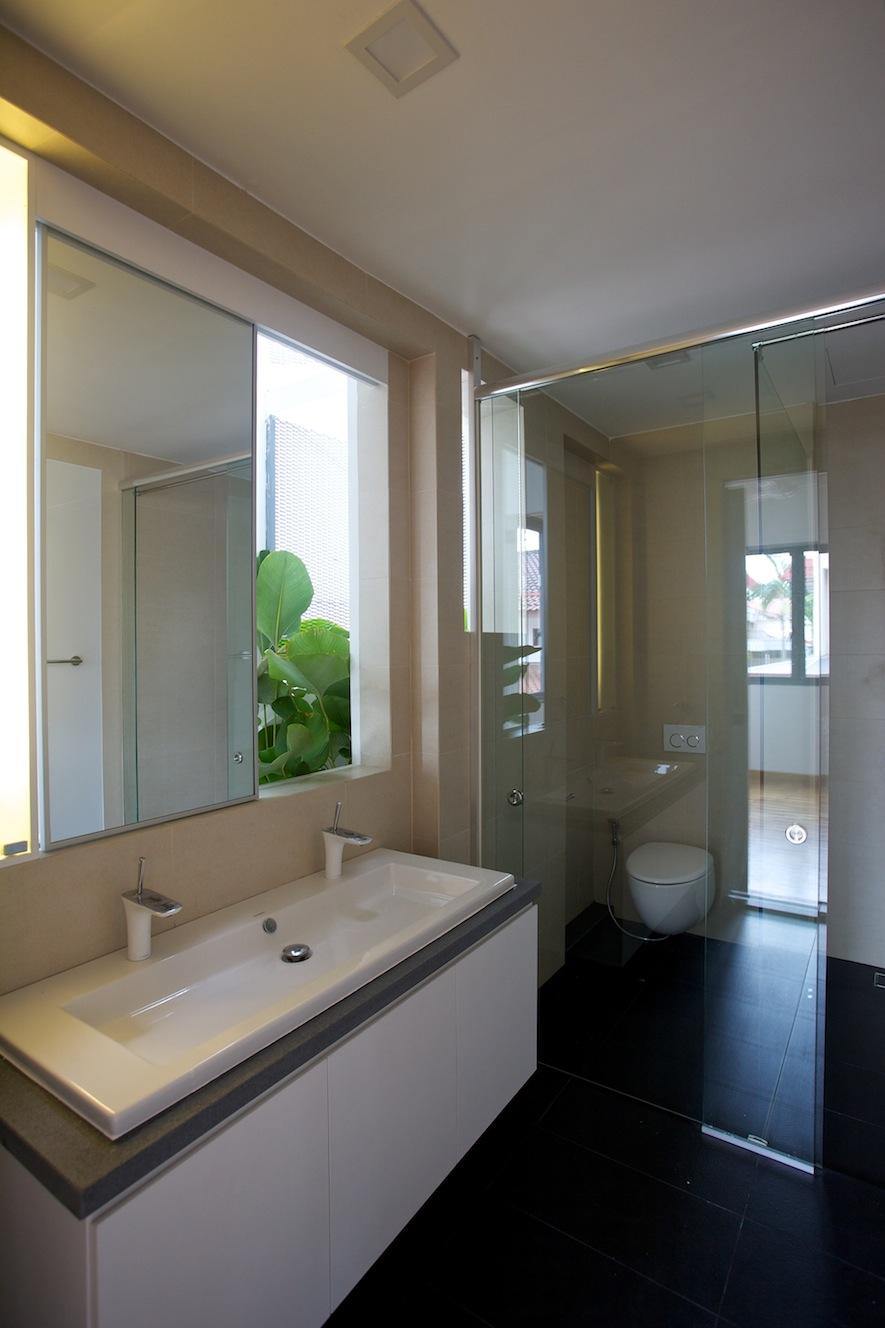